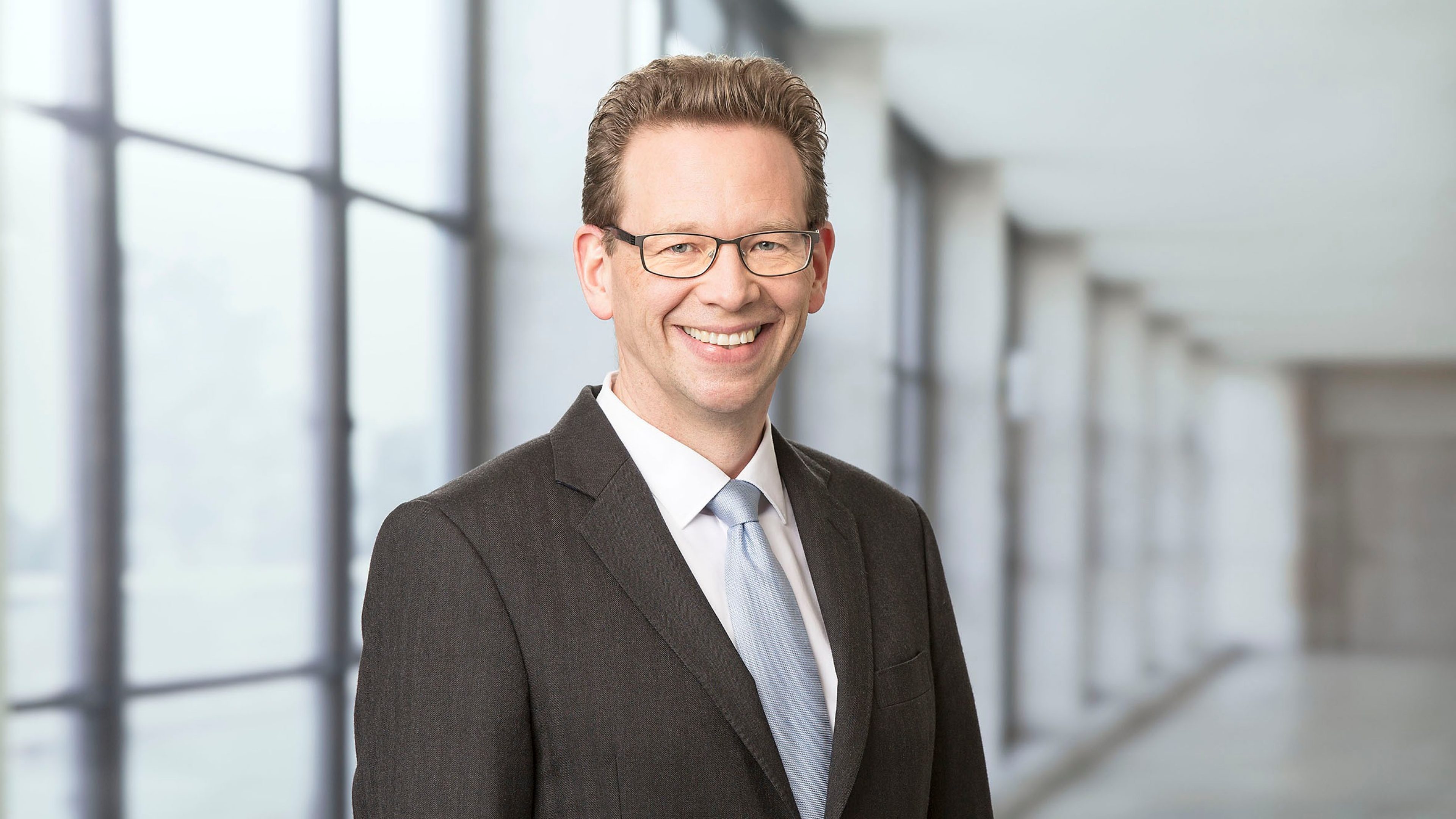 After studying economics at the University of Zurich, Per Erikson began his career at Credit Suisse Asset Management in 1997. He worked as a portfolio manager in the Foreign Currency Bonds and Swiss Franc Bonds areas for four years before moving to Lombard Odier Darier Hentsch & Cie, where he served as relationship manager for Scandinavian institutional investors.

From 2002 until 2007 he worked as a portfolio manager and in various management positions at Winterthur Group Asset Management, finally as Head of Fixed Income. In this function he was responsible for the Winterthur Group Switzerland's Fixed Income strategy as well as that of several foreign locations.